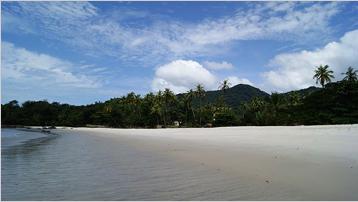 Sierra Leone has a population of 6 million people, with approximately 42% under the age of 15 years. It is one of the poorest countries in the world. Despite being naturally wealthy in diamonds, titanium and gold, poverty remains widespread throughout the country at approximately 70% of the population. One of the reasons for this high poverty level is the Sierra Leone Civil War which lasted for over a decade (1991-2002). During the war many atrocities were committed by the rebels, whose trademark was to cut off the hands or feet of their victims. The war destroyed infrastructure, left more than 50,000 people dead and displaced over two million people into neighbouring countries.

In the aftermath of the civil war, poverty has become intensified with the most disadvantaged people being refugees or those who had been internally displaced. Many are young people - especially former combatants, sexually abused young women and single mothers.

The U.S. Department of State's 2016 Human Rights Practices reported the most significant human rights problems included unlawful killing and abusive treatment by police, prolonged detention and imprisonment under harsh and life-threatening conditions, and widespread official corruption in all branches of government.

Sierra Leone is currently making progress towards economic stability, reconstruction and stabilization, although it is still considered a fragile state and there are huge issues of poverty and corruption yet to be tackled. 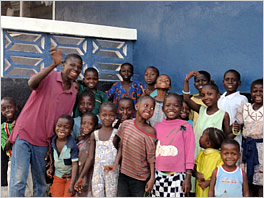 The children outside of their new building. Endless Hope for Children's (EHFC) ministry commenced in 1999 when they began to provide basic physical care including shelter, clothing, food and medical care, as well as education, moral development and spiritual guidance for a number of orphans found living in the streets and marketplace of their township. OFA began a partnership with EHFC in the summer of 2006 and has served as the primary supporter for this organization for over eleven years.

The work has grown to care for up to 92 children and youth in both an orphanage setting and with guardians. OFA has provided ongoing basic assistance for food and medical care as needed. Our construction program has repaired the water pump in their well several times. Tuition funding for all of the children and youth has been provided on a regular basis through our education program. EHFC has operated multiple businesses all with funding provided by OFA. They are currently managing goat farming and used clothing businesses with the profits meeting basic needs for the children. 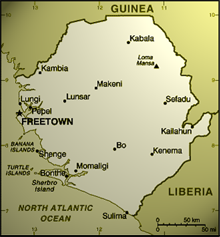